REVIEW: JAMIE THRASIVOULOU’S ‘THE BEST OF A BAD SITUATION’

REVIEW: JAMIE THRASIVOULOU’S ‘THE BEST OF A BAD SITUATION’ 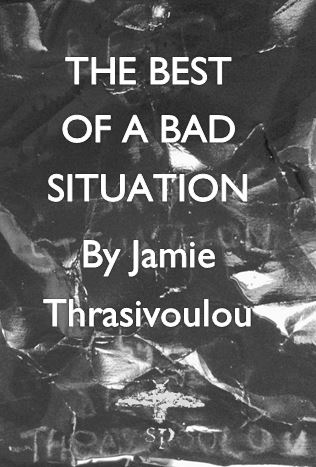 One evening recently when there was nothing much doing, I found myself, for want of anything better, watching one of those docu-soap/propaganda-type programmes designed to reassure the viewing public, in the face of all-time low clear-up rates, that the cops are really, really successful at catching criminals.

Evidence in support of this thesis was adduced by footage of officers storming a rancid crack house to apprehend a ranting, semi-naked teenager just before he activated the suicidally unrealistic escape plan of jumping off the roof. Why did he think it would work? “His system’s so full of drugs,” a team member helpfully contextualised afterwards, “that who knows what his thought processes are.” (Dignifying whatever was going on inside the unfortunate young man’s head with the term ‘thought processes’ – or so the smirking subtext implied – was actually mere charitable gesture.)

In his debut collection The Best of a Bad Situation (2017), Derby poet Jamie Thrasivoulou challenges these patronising assumptions, arguing that they are a luxury affordable only to those whose options are not restricted by poverty, inadequate housing, Universal Credit and negative stereotyping. His mission is to expose the parallel logic – sometimes savage, sometimes bonkers, but logic, nonetheless – imposed by lack of life choices on the desperate minds trapped in its grip.

So: flatten your local post-box with “the van with big bull-bars” ‘borrowed’ from work? Yes if it contains a Disability Form on which “me Mam ticked the wrong box…which means ‘change of circumstance’/which means stopping the benefit/which means getting fuck all”. Lay out twenty smackers so you can suck your mate’s still-warm piss from a condom? Yes if it means (via a convoluted stratagem also involving a Costa coffee cup and a sock) cheating a random drugs test.

‘Trapped’ is an important theme here. “Tarmac roads of quicksand effect/six foot fences to cage us in/rabbit traps” alongside “the rat trapped in a cage at the end of the garden”. No match for the ineradicable stigma of working class origins, even education offers only partial escape: “So what now, now I gotta’ degree?/Like anyone takes that seriously:/Particularly, when your postcode begins D-E” reflects the disappointed voice of ‘That Pebbledash Finish’.

On the other hand, it’s clear that Thrasivoulou’s status as poet has to some extent changed his relationship with his subjects. Observing the antics of off-his-face Sammy across the street, he despairs of a system that offers so few alternatives and of the masculinist culture (almost no female characters appear in the book) that lionises those who can withstand the biggest hits; but at the same time – it’s potential material: “As I observe this play-out/From kerb to eye/It feeds and starves the hungry mind.”

And indeed, an unavoidable question for a collection inspired by these kinds of sources is how to celebrate the ingenuity and inventiveness of the boxed-in minds it depicts while at the same time deploring the societal forces that boxed them in in the first place. The book’s slightly oxymoronic title suggests that Thrasivoulou is conscious of this dilemma; in fact, it’s through the title poem that he resolves it.

To impress his friends, a “worse for wear” young man jumps from height into a pool of water. It’s shallower than he assumed, and as a result, he is left permanently paralysed from the waist down. The Best of a Bed Situation chronicles his rehabilitation and the new life he embarks on once he’s drug-free: a life of education, travel and self-discovery.

The irony (and injustice) is that in order to achieve this, he has had to submit to a different kind of confinement (“my cock don’t work but my mind does” is his cheerful mantra) but the message is clear: this is the same person who, high on drugs, activated the suicidally unrealistic plan of jumping off a high place. This is the potential we are allowing to literally throw itself away.

‘Best of a Bad Situation’ is available from Silhouette Press. 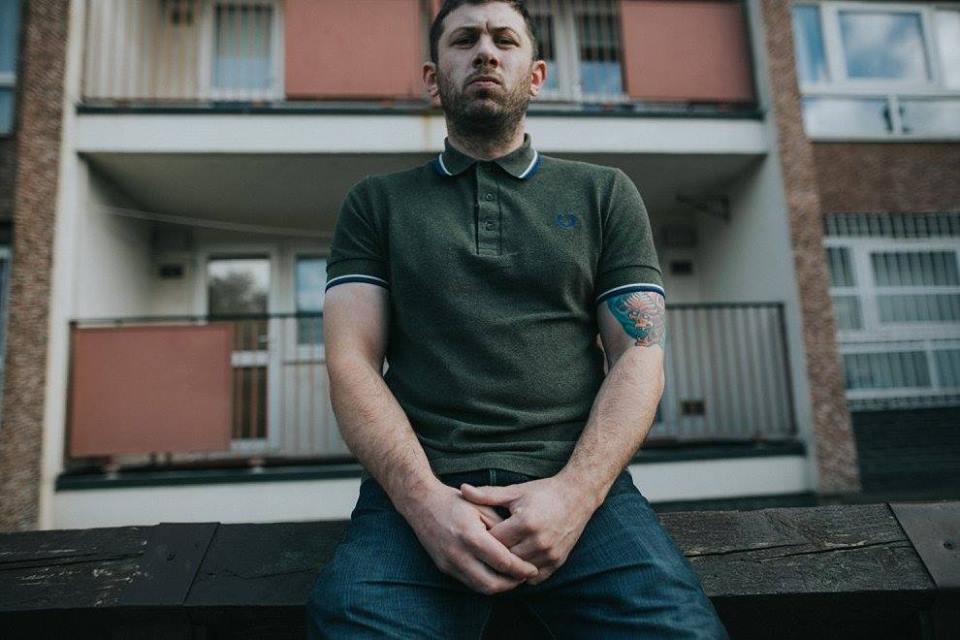